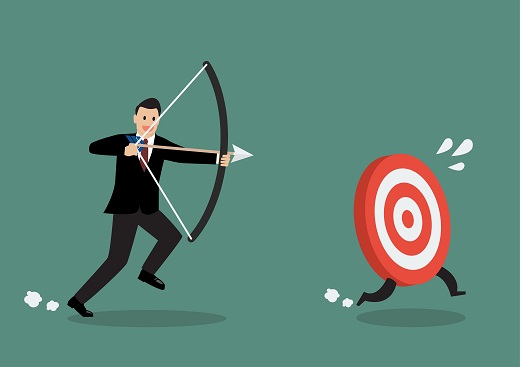 Billboards have been utilized for centuries, dating back as far as 1850. Originally, primitive versions of what we now consider the modern billboard were used to notify horse and carriage travelers of a nearby inn as well as some of the amenities that could be found there. Once motorized vehicles became more widespread, the billboard took on a new prominence as an effective way to reach new customers.

These days, people are traveling in cars and commuting to work more than ever. This not only means that you have the ability to present your message to a wider audience, it ensures that you have a guaranteed and captive audience. This is especially true if your billboard location is in a high traffic area that experiences bottlenecking or traffic jams.

So when is billboard advertising effective? No matter what industry you are in, there are many benefits that can be achieved by making your marketing message larger than life and available at all times for anyone that is passing by. Whether you want to encourage a commuter to exit to arrive at your storefront or just create a lasting impression in the memory, billboard advertising can be effective for you.

If you are interested in adding billboards to your advertising plan, Stokely Outdoor has the experience and billboard locations to help. With more than 40 traditional and LED billboards in the Tulsa market and over 300 in the surrounding area, you are sure to find the perfect location to make the most impact. Ready to get started? Request your free quote today or give us a call at (918) 402-9016!